Redondo Law, P.A. is pleased to announce that founding attorney Mike Redondo has been selected as a “Top 40 Under 40 Trial Attorney” by the National Trial Lawyers. 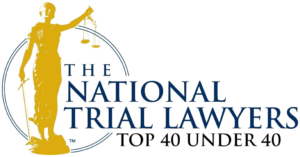 “It’s our honor and privilege to represent all of our amazing clients and would not be anywhere without them,” Redondo said.

Membership is extended solely to the select few of the most qualified attorneys from each state who demonstrate superior qualifications of leadership, reputation, influence, stature and public profile measured by objective and uniformly applied standards in compliance with state bar and national Rule 4-7. Invitees must exemplify superior qualifications, trial results, and leadership as a young lawyer under the age of 40. Selection is based on a thorough multi-phase objective process which includes peer nominations combined with third-party research.

Mike Redondo is the Founding Partner of Redondo Law, P.A. He is a Miami native and longtime resident of the Coconut Grove neighborhood. Mike worked in the Miami Office of Holland & Knight LLP as well as the boutique litigation firm Lash & Goldberg LLP. During this time, Mike represented numerous Fortune 500 clients and privately held entities in complex commercial disputes, products liability suits, federal and state securities class actions, and healthcare and varied regulatory investigations. Mike also worked at a high-end personal injury firm in Austin, Texas, where he had the privilege of representing individuals in wrongful death and catastrophic injury cases. It was this experience and the continuing desire to help individuals who have been harmed that led him to transition his practice to Redondo Law. 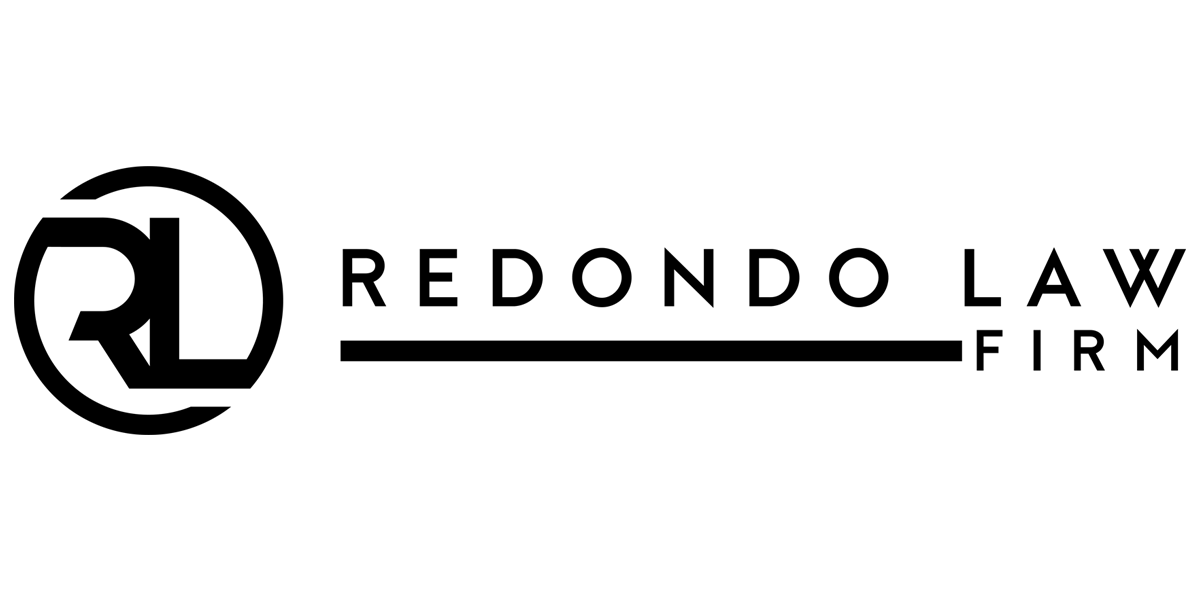